The original Southwold Pier was built as a landing stage for the Belle steamships that travelled from London Bridge. Until the early 1930s most holidaymakers travelled by sea and Southwold was a favourite destination. However, as the roads improved, the steamships lost business and Belle bought coaches instead.

In 1934, the T-shaped landing stage was swept away in a violent storm and never replaced. Three years later the timber buildings at the shoreward end were replaced with a two-storey pavilion complete with concert hall and amusement arcade.

At the outbreak of World War II, the Pier was sectioned for fear of the anticipated German invasion. To make matters worse, a drifting sea mine struck the Pier in 1941, destroying a further section. Both holes were repaired in 1948, but in 1955, the Pier, in a much-weakened state, was hit by a storm which washed away the end half.
In 1979, another storm reduced the length of the Pier to only 60ft.

In 1987, the Pier was privately bought and work to rebuild it started in 1999 making new legs with the latest piling techniques. In 2001, the work was completed with the pier reaching its current length of 623 feet. It was named Pier of the Year in 2002 and is Britain’s only 21st Century Pier.

In 2005, the Pier was bought by Stephen & Antonia Bournes and became a family-run business. The Bournes made many imaginative, radical and quirky improvements.
They continued to re-invest each year to make this the most loved and truly 21st century Pier in the country.

In 2013, Gough Hotels, a Suffolk owned family business, took over the ownership of the Pier, and are continuing to improve on the changes made by the Bournes.
In the future, they hope to add a 30-bedroom hotel to the Pier, making it a 365 days a year business. 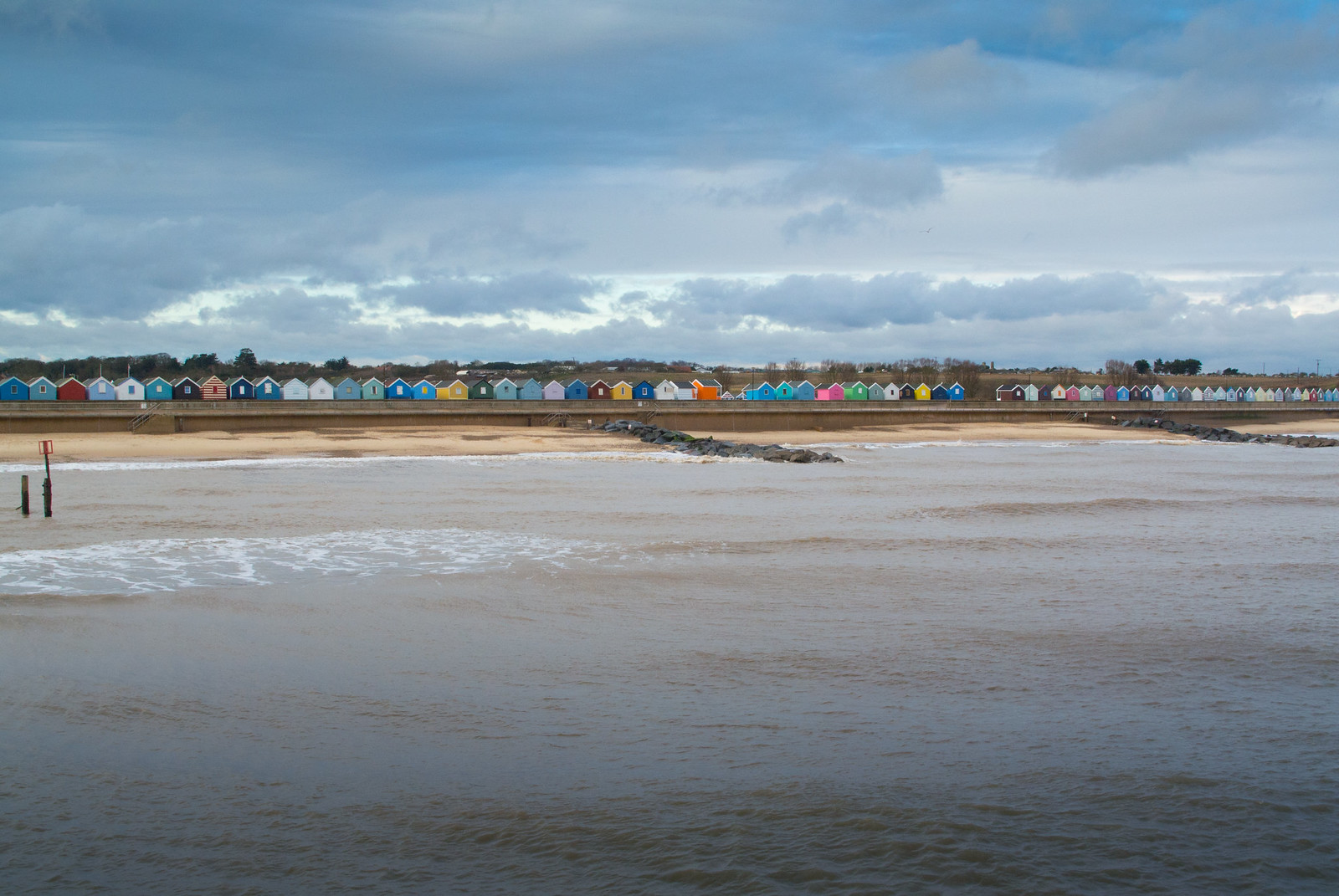 HOUSE OF GAMES
This is family fun entertainment at its best! Bag a jingle of cash and turn it into something to treasure, test your skills and feel the thrills of a race, and watch as the money spills over on the 2p pusher. You could lose the kids (and the adults) for hours in here!

UNDER THE PIER SHOW
Welcome to the world of Tim Hunkin and his unique collection of hand-built, utterly silly, totally potty machinery. It’s a great day out on its own, the big grins will say everything and the laughter might just be too much for you! 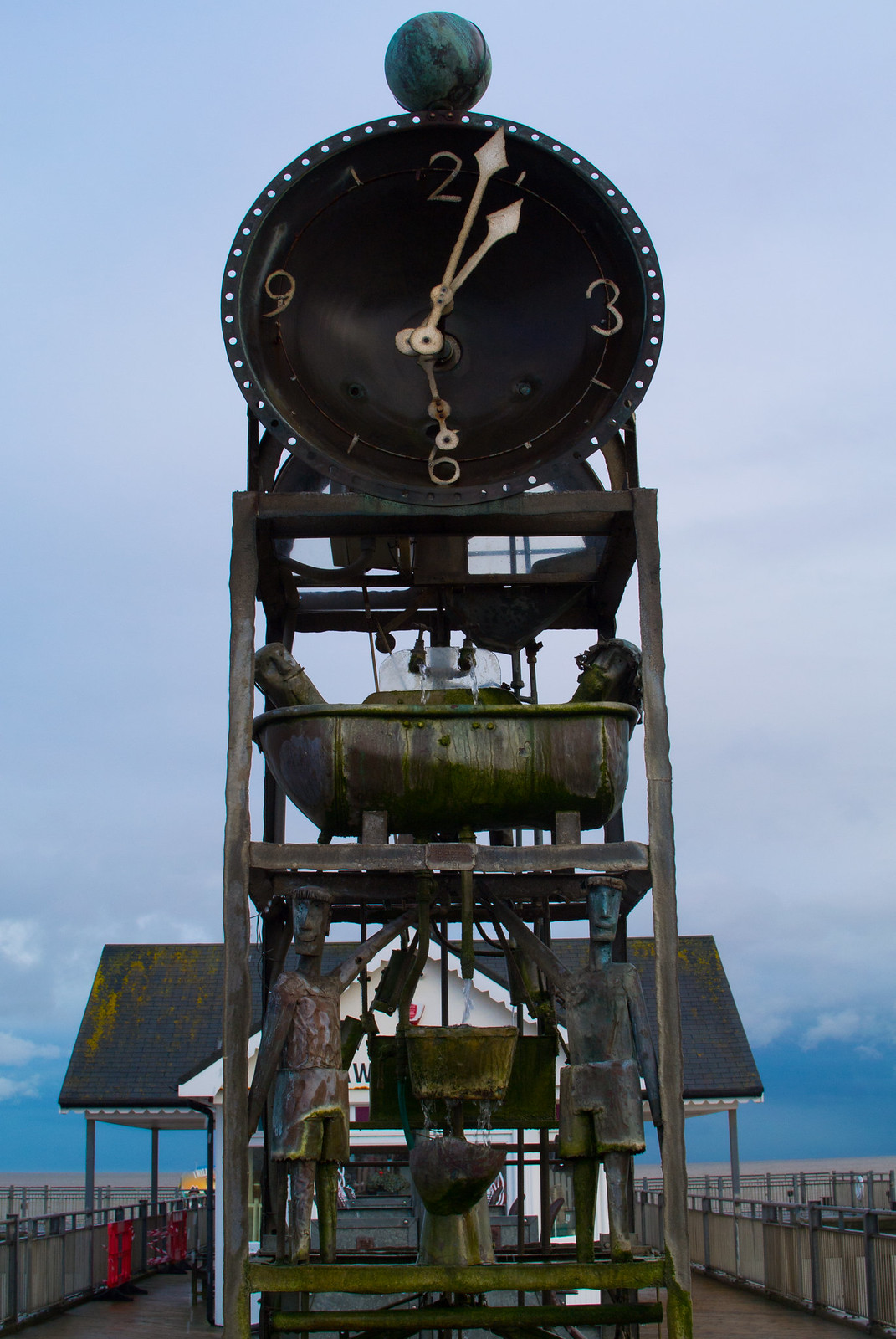 THE WATERCLOCK
Watch the water show every 30 minutes! Made in three weeks in 1998 by Tim Hunkin and Will Jackson, to an impossibly tight budget, the Water Clock was designed as a feature about water recycling, sponsored by Thames Water.
WACKY WALK OF MIRRORS
Take a peek and peer into the Wacky Walk of Mirrors along the side of the massive wall. You’ll soon see who’s got the weirdest walk, the funniest face, the stupidest grin, the wobbliest legs, the tallest head, the bubbliest tummy and the largest laugh. Great fun had by all!
FISHING
The Pier has a very active angling club of 70 or so members who enjoy fishing from the end of the Pier. Whiting in the autumn, Codling in the winter, Dover Sole and Bass in the summer months. It’s a wonderful place to see the sunrise and a great place to enjoy true peace and quiet. 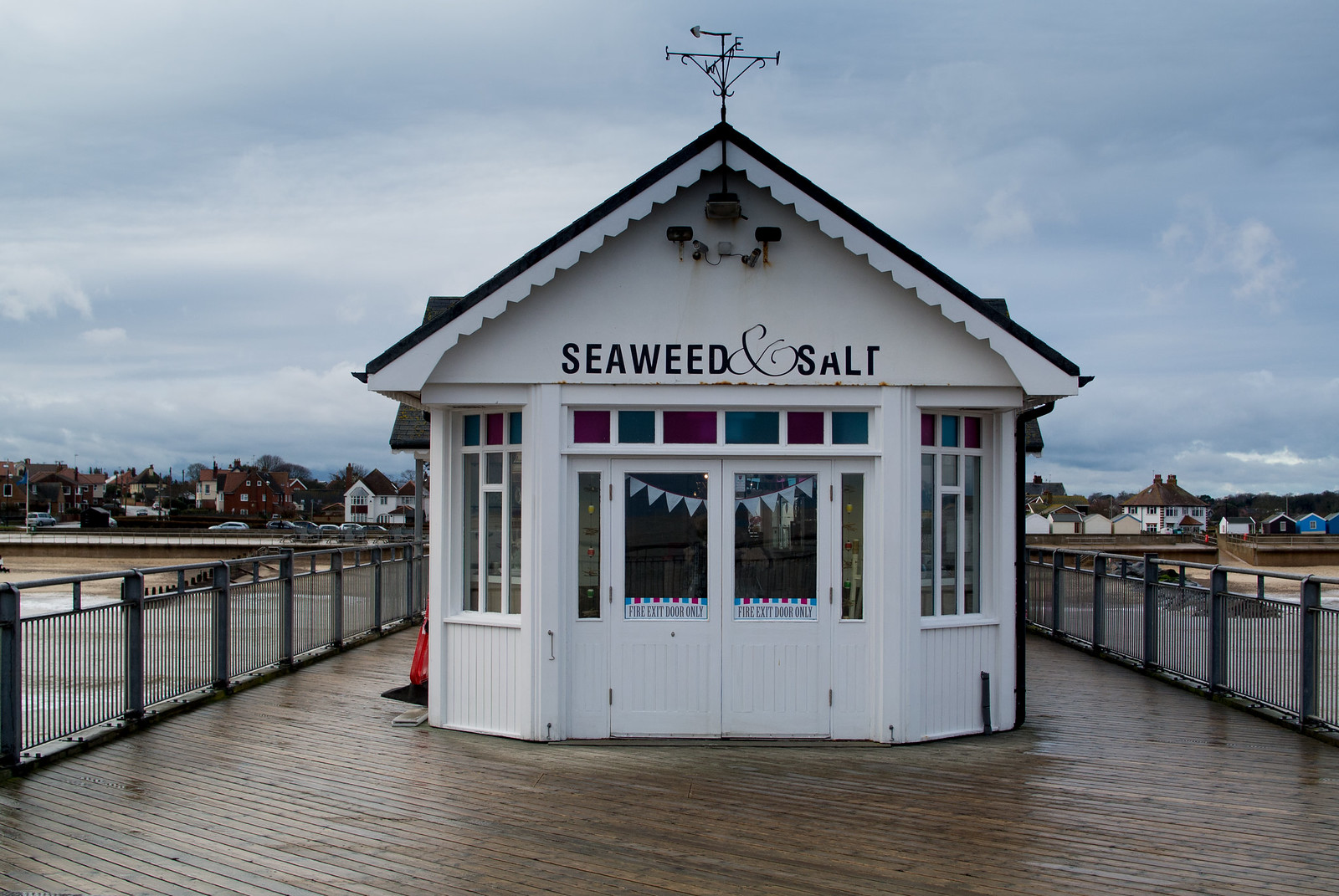 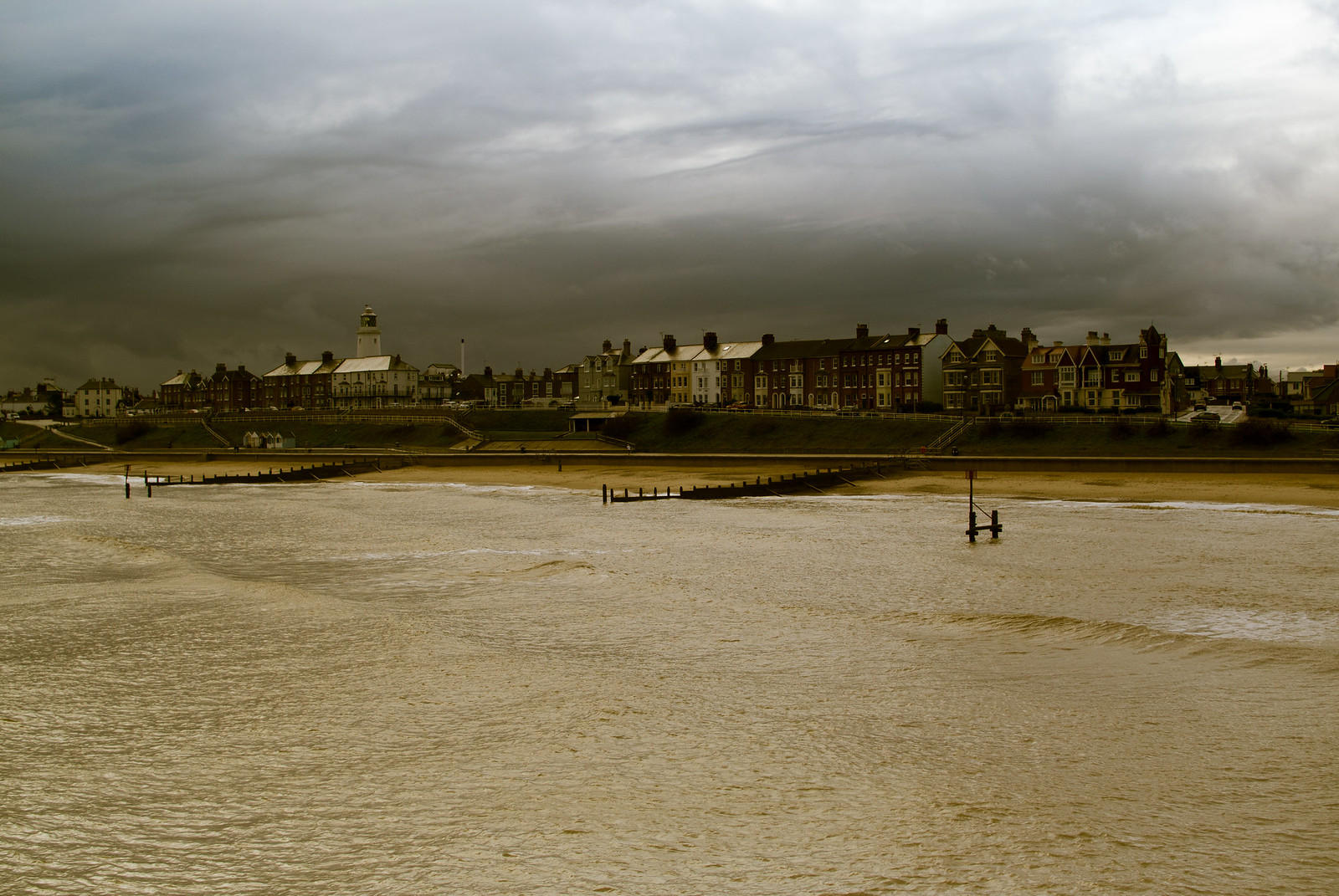 Southwold is just 10 minuts away from the A12 at Wangford

If you wish to commission a Premium Review, please Contact us.

O'Neills Irish Pub
Located on the Tombs of the Kings, O'Neill's has become a very popular and well known pub in the Pafos

Cambridge
Abounding with exquisite architecture, exuding history and tradition and renowned for its quirky rituals, Cambridge is a university town extraordinaire.

The Royal Oak - Blisworth
The location The Royal located on the High street, in the middle of the village of Blisworth. It is a

The King's Head N21
The Kings Head is situated a short walk from Winchmore Hill train station. There is plenty of room as

Cagney's Restaurant - WC1N
If you are in London and want to delve into American cuisines, Cagney’s is the first name you will hear
wpDiscuz
0
0
Would love your thoughts, please comment.x
()
x
| Reply